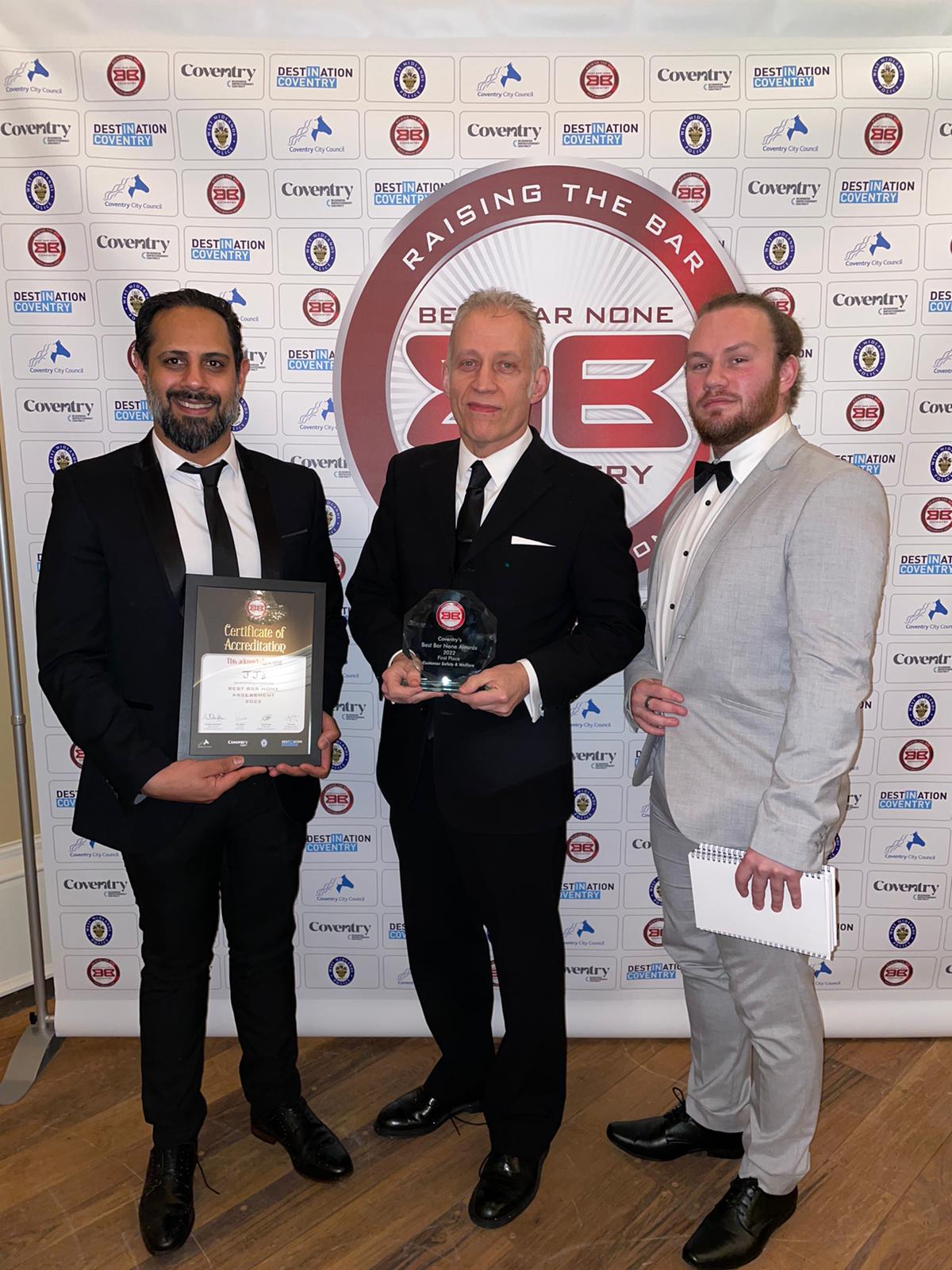 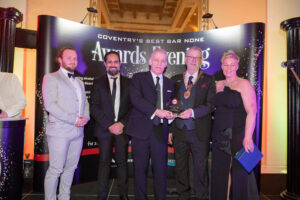 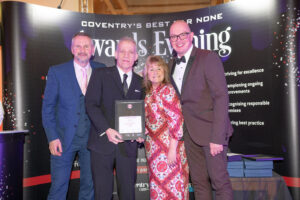 Venues across Coventry have been recognised for their work to improve the safety and standards of pubs, clubs and other similar premises.

Coventry held its Best Bar None awards evening recently at the newly refurbished Draper’s Hall, to highlight the venues that are ‘raising the bar’ when it comes to welcoming customers for a night out.

Senior representatives attended from the industry and the Council where awards were given across a range of categories. The overall winner was the Flying Standard.

Best Bar None is an accreditation scheme supported by the Home Office and drinks industry that aims to improve standards in licensed premises.

The Coventry Best Bar None scheme was relaunched in November last year, and so far, 21 venues have been assessed with 16 achieving full accreditation, while a further 18 venues are ready to go for the next cohort.

Cllr Abdul Salam Khan, Deputy Leader of Coventry City Council and Chair of the city’s Police and Crime Board, said: “The take-up of Best Bar None has been excellent and is something that the hospitality industry should be rightly proud of.

“We all know, the entertainment and hospitality industry has born a huge brunt of the Covid-19 restrictions over the last two years, and it is fantastic to see how the industry in our city has responded, survived, and now hopefully begins to grow sustainably.

“The scheme recognises those venues that have demonstrated responsible management and operation of licensed premises, ongoing improvements, and social responsibility. Best Bar None’s goal is to help provide a safer environment for all.

“Congratulations to everyone who is a part of the scheme and to those who received special mention at the awards.”

The work involved to achieve accreditation by a venue is substantial and represents a major investment in business standards.

The Council’s Licensing Team set up the Best Bar None project in Coventry, and administer the scheme with the support of partners Coventry Business Improvement District (BID) and Destination Coventry and West Midlands Police.

Trish Willets, BID Director for Coventry, said: “It’s safe to say the first Best Bar None Awards for Coventry were a huge success. The culmination of months of work by the BID, the team at the council and – most importantly – our great night-time economy businesses saw a huge celebration of all the work that goes into making Coventry City Centre a safe, vibrant place to go out in.

“When we first came up with the idea to really embrace the Home Office accreditation we hoped it would be a success, but the awards exceeded all our expectations. We can’t wait to make them even bigger and better, with more of our fabulous bars, pubs and nightclubs involved next year.” 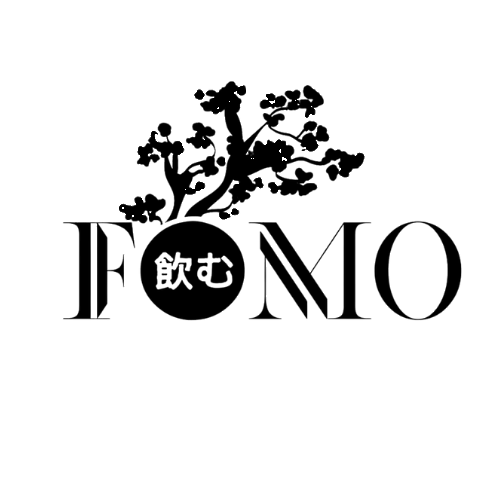 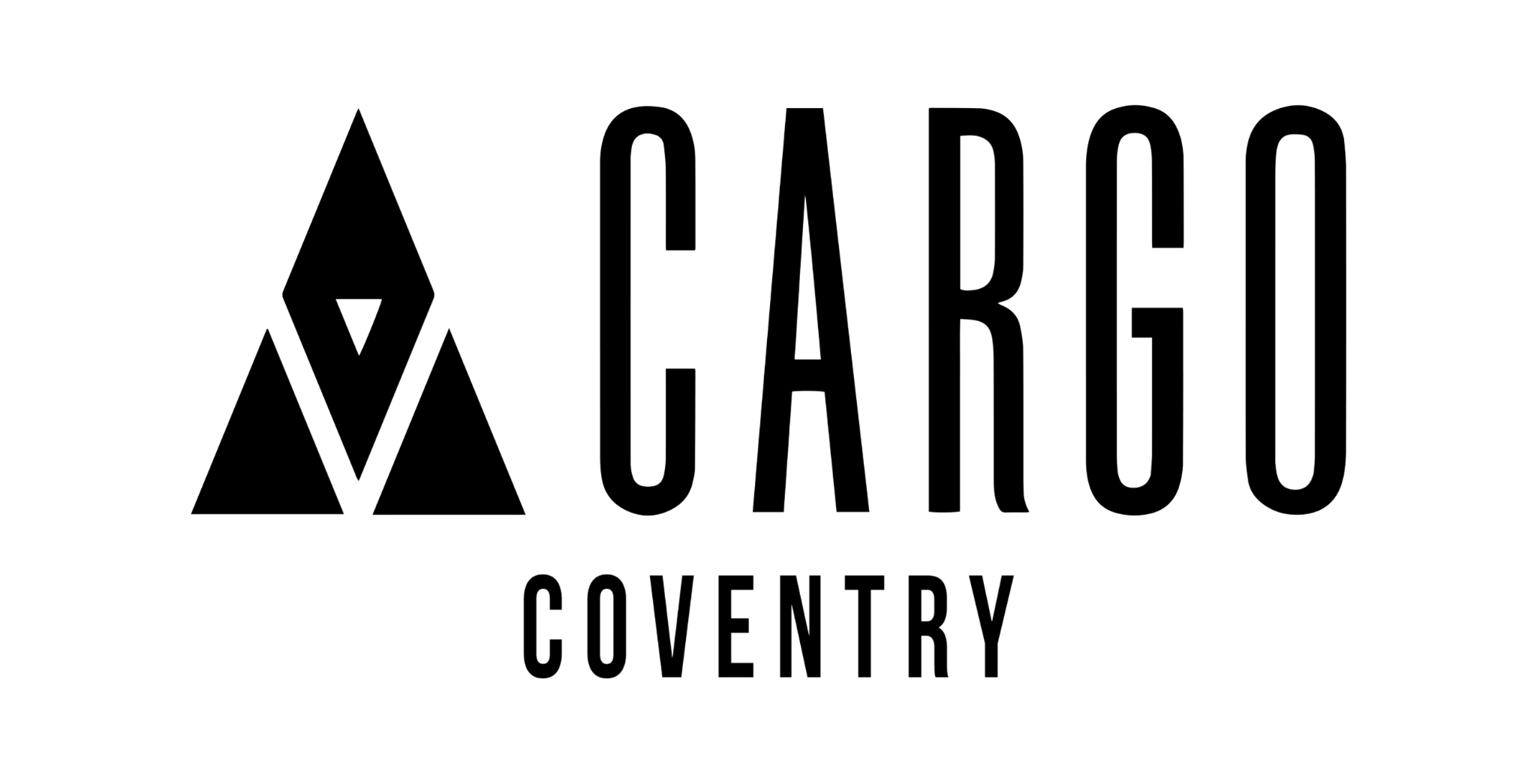