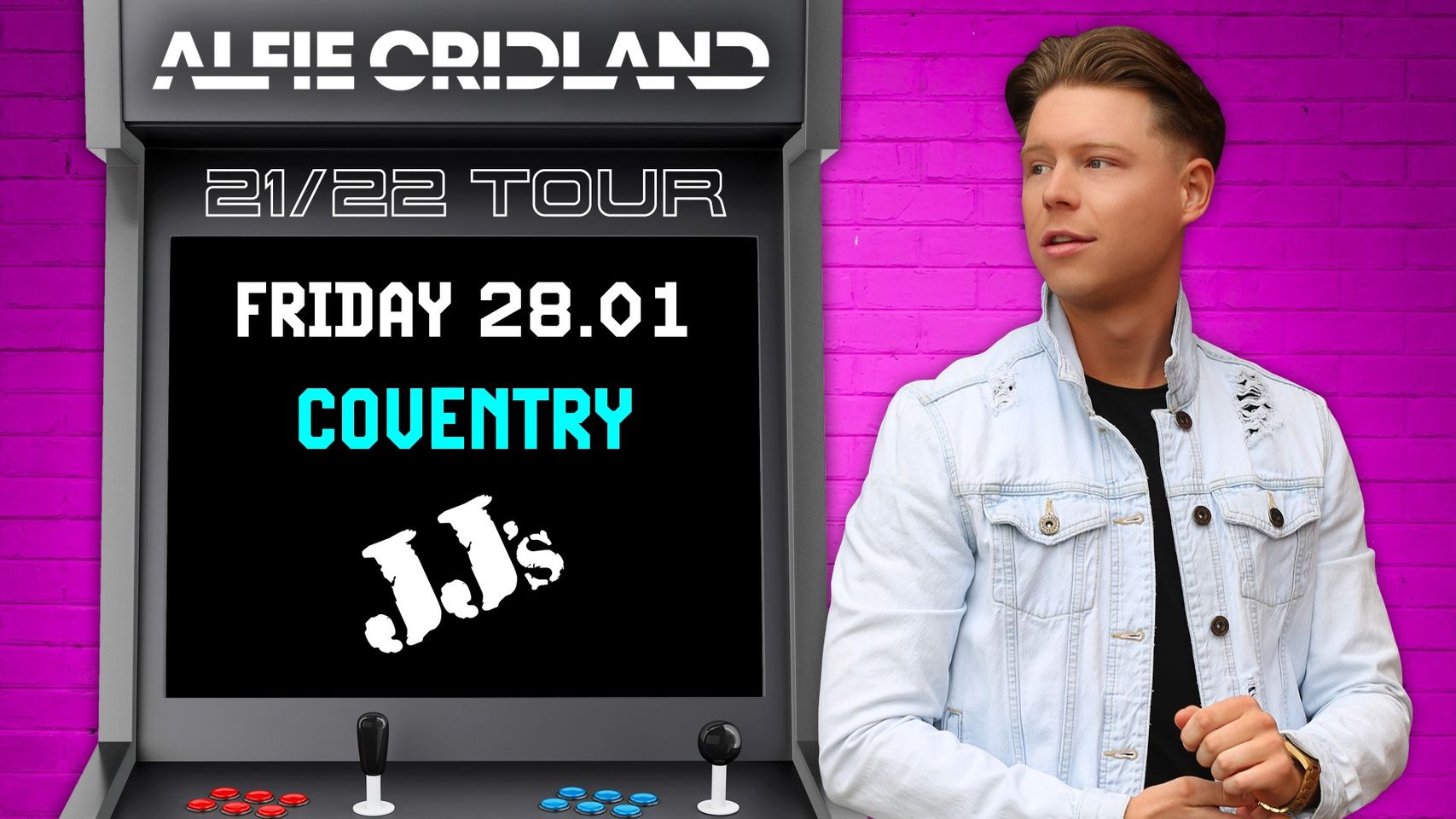 Alfie Cridland started to make a name for himself after winning Nathan Dawes DJ competition in 2017. After supporting Nathan at the 02 in Birmingham, Alfie then went on to support him on his Zante tour 2 years in a row.
As well as hitting thousands with his mashup videos online, Alfie now continues to showcase his talent in nightclubs up and down the UK.
His first debut single ‘Last Day In Paradise’ alongside Paul Kay and released on Perfect Havoc (Home to Joel Corry and PS1) received support from BBC Radio 1 DJ Scott Mills and also made it into the Capital Big Top 40 at No. 35 and hit No. 5 in the iTunes UK Main Chart and No. 2 in the iTunes Dance Chart.
Recently, Alfie has released his second single ‘New Levels’ on Perfect Havoc alongside Swedish DJ and producer Tobtok and Milwin featuring Mila Falls, which has already seen support from KISS FM, KISS Dance, Capital Dance, BBC Radio 1, MistaJam and more and is looking to be the perfect Autumn / Winter hit.
Performing at JJS, a night not to be missed
Grab your tickets now www.jjsnightclub.com